Welcome to a special edition of The Knowledge Project. This episode is all about semiconductors, their key role in society and the future’s dependency on them. Investors at NZS Capital and experts in the global technology industry, Jon Bathgate and Brinton Johns explain the major players in the semiconductor world, what’s important, how things work, the complications of geopolitics and much more.

Only TKP premium and Learning Community members have access. 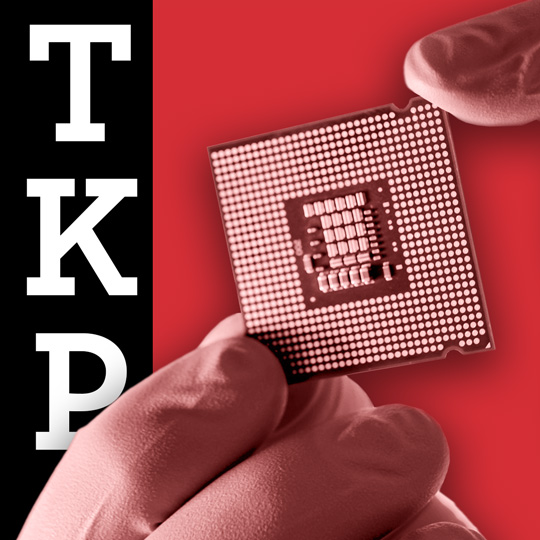 Here are a few highlights from the conversation:

If the nuclear bomb was somehow able to trace every tendril of the company throughout the world and just blow it up, would it matter? Most companies you say not really. CVS gets blown up, I’ll go to Walgreens. If Starbucks gets blown up, I go to Pete’s. If Facebook gets blown up, I’ll communicate some other way, right? If a couple of companies in the semiconductor value chain that Jon was talking about get blown up, the whole world goes backwards 10 years, 20 years, I don’t know, a long way. There’s really only a few companies that can do this.

These are some of the most complex machines humans have ever built. They’re virtually impossible to reverse engineer. And in the case of something like photolithography which allows Moore’s law to go ahead, there’s only one company that builds the next generation machine that is keeping Moore’s law track. It’s ASML in the Netherlands.

To try to replicate all of the manufacturing technology in terms of equipment, which is also I think probably a 20 year project in terms of replicating the various kind of parts of the manufacturing value chain and Brinton mentioned ASML, which literally has a monopoly on photolithography, which is probably one of the most kind of complex processes that humankind has ever engineered. I mean, it literally is more difficult than putting a man on the moon or building a 747 or you kind of pick what.