Scott Page, author and Professor of Complex Systems at the University of Michigan, explains the power of mental models. If you want to better understand how we see the world, uncover creative solutions, or solve complex problems this episode is for you. 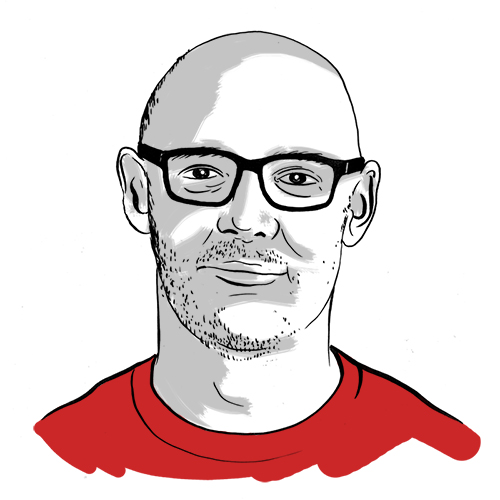 My guest today is Scott Page (@Scott_E_Page,) Professor of Complex Systems, Political Science, and Economics at the University of Michigan. He is also the author of five books, including The Model Thinker, The Difference, and The Diversity Bonus.

Scott’s research has focused primarily on the value of cognitive diversity in complex systems. He asserts that the models we each hold in our heads have the power to contribute to something special and truly meaningful if cultivated properly. 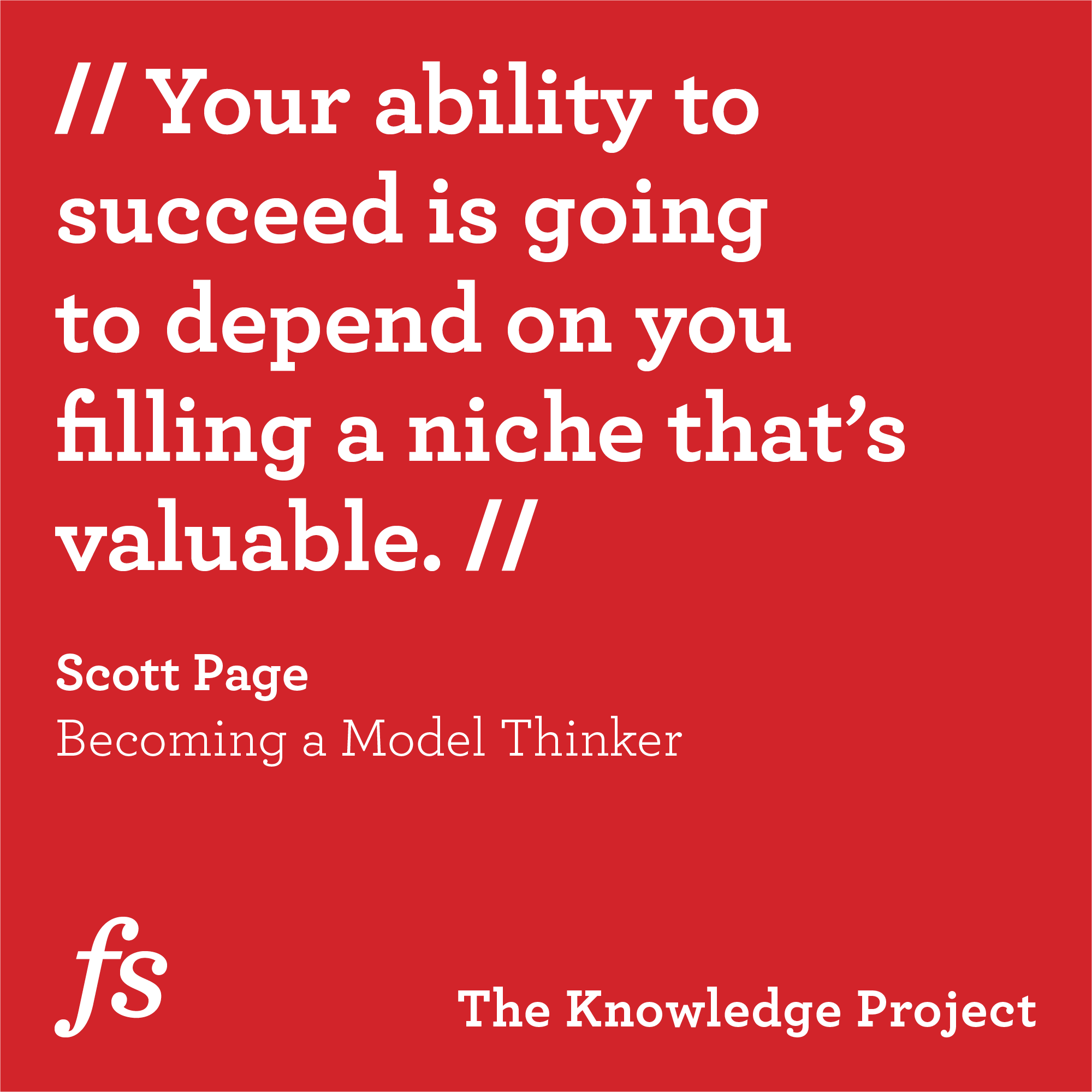 As you might suspect, geeking out over mental models is one of my favorite activities, so I was thrilled to have this conversation with Scott. We discuss the “hierarchy of wisdom,” the three ingredient recipe to succeeding in a complex world, the power of mental models when interpreting new information, and of course, whether ketchup belongs in the refrigerator or the cupboard.

I think models force you to get the logic right. They force you to say what really matters here in terms of driving people’s behaviors or firms’ behaviors — how do those behaviors interact, how do they aggregate, and then how should people respond to that?

The linear model said, this printer is going to sell, let’s say 400,000 units. When they used a crowd, the crowd was like, no, it’s going to sell 200,000 units. A huge difference. They went back and interrogated people in the crowd saying, “Why do you think this printer is not going to sell? It handles this many pieces of paper, print quality is this good, the toner cartridge is easy to change,” all the attributes. The first word out of the person’s mouth was “butt-ugly.” “That is a butt-ugly printer.” There was no “butt-ugly” variable in the linear regression because that’s a design feature.

I think you can’t make a difference in the world, you can’t go out there and do good, you can’t take this knowledge and this wisdom and make the world a better place unless you’ve acquired a set of useful tools, not only individually, but also they’ve got to be collectively useful.

One of the nice things that both those models tell us is that there’s no best answer. You’re going to win relative to how someone else is, so it’s more like a game. It’s strategic and there’s no best thing you can do unless you happen to know where the other person was. The nice thing that comes out of that is this calming sensation. If you don’t get a job, if you don’t get a scholarship, if you don’t get into grad school, it’s not because somebody was better than you. No, it just happens to be that they were positioned better than you and that’s fine. It’s just going to happen.

A great basketball player isn’t someone of great ability, it’s someone who loves practicing basketball. A great musician is someone, yeah, who’s got some ability there, but they love practicing music. You’ve really got to enjoy the practice of the thing you’re doing.

Collective intelligence is where the whole is smarter than any one individual in it. You can think of it that in a predictive context, this could be the wisdom of crowds sort of thing where people guessing the weight of a steer, the crowd’s guess is going to be better than the average guess of the person in it.

The world is a complex place. I think that the challenge is to become a more nimble thinker, is to be able to move across these models. But at the same time, if you can’t, if that’s just not your style, that doesn’t mean there’s no place for you in the modern economy. To the contrary, it means that maybe you should be one of those people who goes deep.