Jonathan Haidt is an author, social psychologist and one of the world’s leading experts in moral psychology. On the show we discuss helicopter parenting, the rise of the “call out culture,” and the dangers of social media. 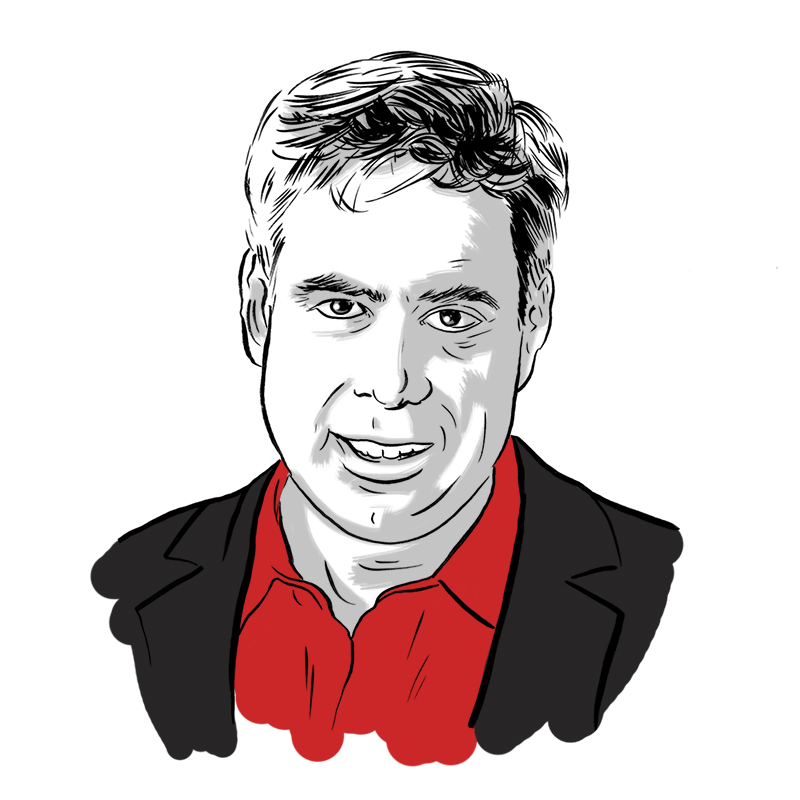 Today I welcome Jonathan Haidt (@JonHaidt) to The Knowledge Project.

Jonathan is the Professor of Ethical Leadership at New York University’s Stern School of Business and the author of three books: The Happiness Hypothesis, The Righteous Mind, and most recently, The Coddling of the American Mind.

In this discussion, we explore several interesting ideas and topics, like the impact that social media and video games have on society, why it’s crucial to seek out people who disagree with you if you want to improve your thinking, and the unintended but disastrous consequences of over-parenting.

What a call-out culture does is incentivize people. It gives them status for finding errors in the speech of others. And it’s remarkable how often that error is a single word. It’s not usually the argument, it’s not usually a critique of someone’s argument. It really is often they use this word, and this word is either inappropriate or problematic.

Some people have sent me quotes from ancient Greece, where they complained about the kids today and how they don’t respect their elders, and things like that. So partly, it is a constant generational thing. But the reason why Greg Lukianoff and I think that this is so different is because, never before have the mental health statistics just gone haywire for generations so quickly. So, whatever we’re doing, kids born after 1995 have really high rates of anxiety, depression, self harm, and suicide.

Boys’ hierarchy is based on be it athletic ability or toughness, or ability to dominate and insult competition and teasing, things like that. But girls, it’s about who’s in, who’s out, who was included, who was excluded, who’s friends with who, who knows whose secrets. And so, their aggression is relational. Girls, they don’t bully each other physically so much. They damage each other’s relationships. And so, when smartphones come in, and social media especially, this multiplies their ability to damage each other’s relationships enormously.

Any parents who are listening to this podcast, I urge you to follow a few simple rules. That is, two hours a day of screen time, not counting homework. And no social media until high school, and lots of free play outside. Let your kids out, especially by the age of seven or eight. Let them out to have unsupervised time with other kids, in a place that’s physically safe.

Ideas of trauma are important in psychology and psychiatry. But now, trauma is expanded to mean just unpleasant experience. I just saw an article the other day online, somebody wrote an article about survivors of math trauma. Now, okay, math can be anxiety-provoking, and I can believe people have had anxiety attacks. But to say that you’re a survivor of math trauma, if you’re anxious about math, that encourages people to self label.

If you can imagine growing up, where in your teen years you’re always self censoring, you’re always careful, we think this is what’s happening. This is what many students tell us it’s like. They often just accept it as normal, because that’s all they’ve known. And this means we might have a generation that’s afraid to take risks, afraid to play with ideas. Afraid to challenge dominant ideas. It’s going to lead to a lot more conformity, a lot less creativity.

You have to accept that we actually need others to make us smart. And if we surround ourselves with people who confirm our existing thoughts, we get stupid. Quite frankly, stupid. And in this age of social media bubbles, that’s a real problem.

If you’re a Homo sapien, you evolved for group combat, you evolved for confirmation bias and motivated reasoning. We’re not really evolved to be academics or scientists searching for truth in an unbiased way. We evolve to basically CYA, and win in social competitions. But if you learn some skills, you can actually be very effective: as a teacher, as someone who persuades, as someone who changes people.

There’s so much emphasis on the test that kids have very little time to play. So yes, I think that we are changing the nature of childhood. And we’re too focused on skills that actually don’t matter as much. And what we’re creating is a generation of people who do well on tests, but may not develop. May not have a chance to develop the human skills that would actually be better for innovation, better in business.