Learning How to Suffer with the Queen of Pain: My Conversation With OCR Super-athlete Amelia Boone [The Knowledge Project Ep. 34]

In just a few short years, Amelia Boone (@ameliaboone) has dominated the world of Obstacle Course Racing with over 50 podiums and two dozen victories. In this interview, we discuss habits, grit, how to read a book, and so much more. 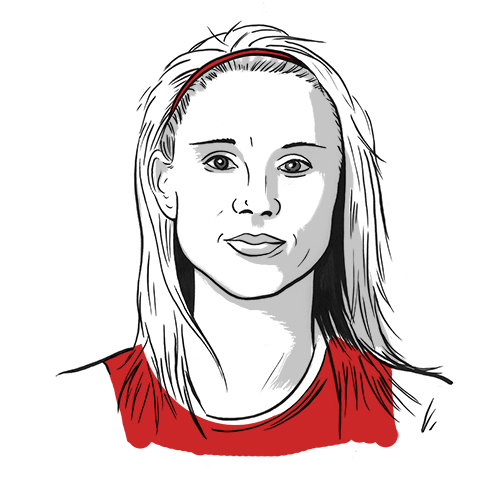 Since the popularity of Obstacle Course Racing, or OCR, has exploded onto the scene, there has been one woman who has dominated the sport: Amelia Boone.

Amelia ran her first race in 2011 after some prodding from a co-worker, and though she says she stumbled her way to an unimpressive finish, she was smitten. She has since amassed over 50 podiums and two dozen victories, including the Spartan Race World Championship in 2013, and the World’s Toughest Mudder (three times!) in 2012, 2014 and 2015.

Though she vehemently denies it, Amelia is superhuman.

This interview is a little different than others you may have heard on The Knowledge Project but no less fascinating.

We cover a wide variety of topics including habits, reading, self-reliance, and training.

Whether you’re an athlete, a weekend jogger, or the only exercise you get is the leisure stroll from the couch to the refrigerator, there are lots of insights and plenty of inspiration waiting for you in this interview.