Marc Garneau on the Future of Transportation

Former military officer, astronaut, engineer (and current Minister of Transport) Marc Garneau (@MarcGarneau) and I discuss the future of transportation, space, information flow in politics and what it means to be a liberal. 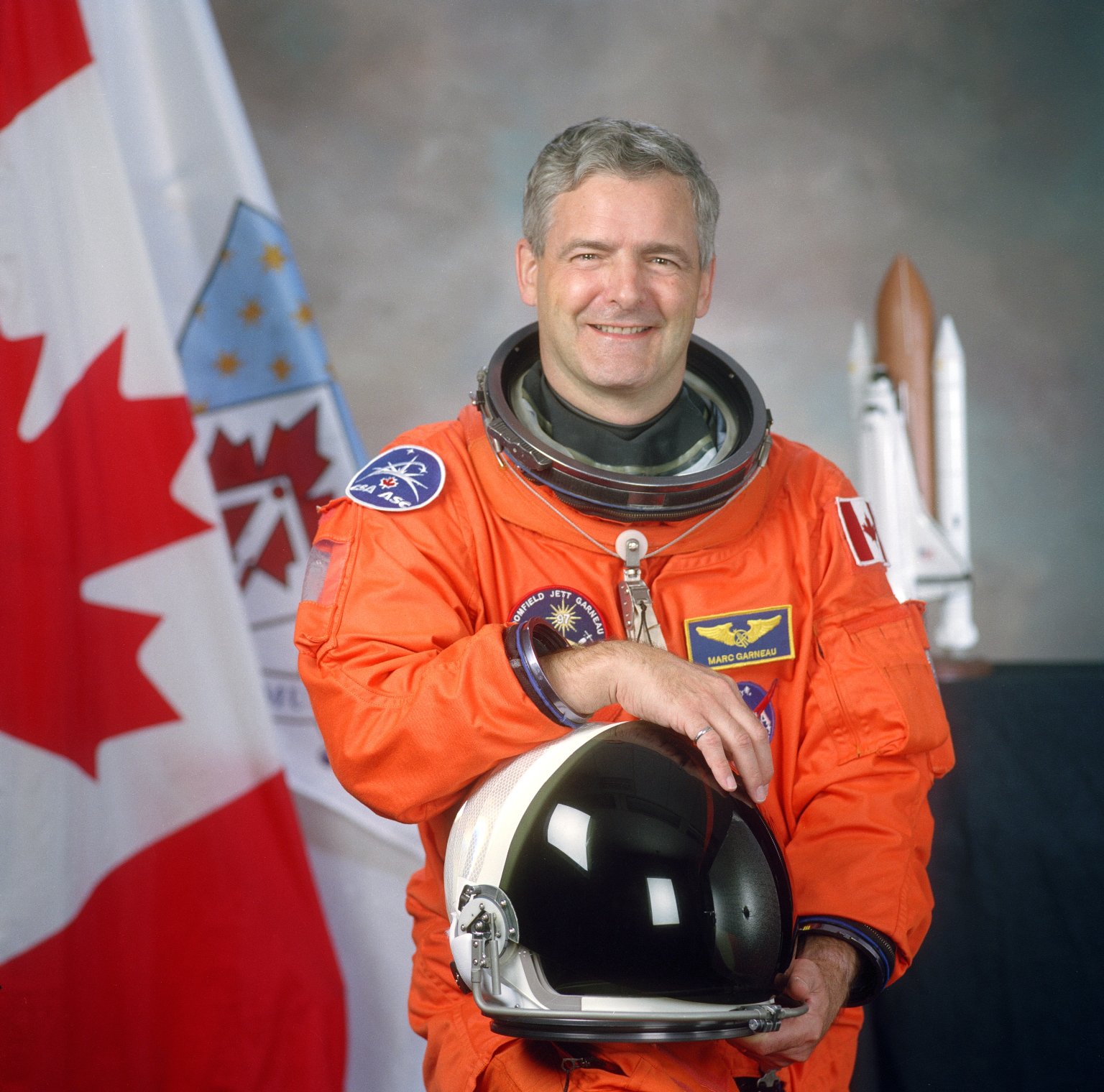 Marc Garneau is a Canadian politician, an engineer, and former astronaut who holds the distinction of being the first Canadian in space. He is currently serving as the Canadian Minister of Transport.

This episode of The Knowledge Project was recorded in front of a live audience in Montreal, Canada at a Junto event. (You’ll hear bits of French from the audience questions here and there at the end, but the interview and Marc’s responses are predominantly in English.).

In this fascinating interview, we discuss:

And so much more.

There’s so much to learn and think about in this discussion. Please enjoy!

Next Post: Active Listening: The Master Key to Effective Communication “You cannot truly listen to anyone and do anything else at the same time.” ― M. Scott Peck *** The Basics The sense that …