The Science of Doing Good: My Conversation with William MacAskill [The Knowledge Project Ep. 36]

In this inspiring interview, William MacAskill (@willmacaskill), co-founder of The Centre for Effective Altruism and associate philosophy professor at Oxford University, shares how we can be better at doing good and compounding our efforts to make the world we live in a better place. 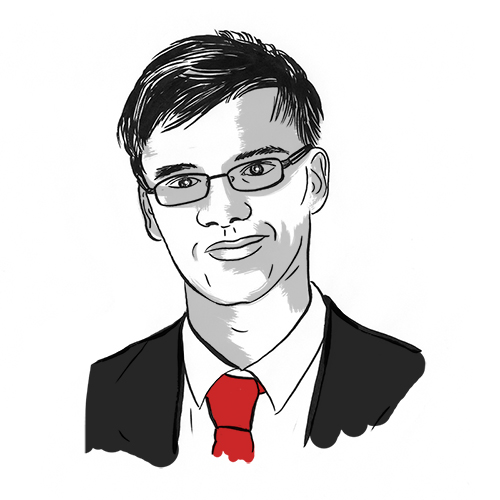 On this episode of The Knowledge Project, I’m happy to have William MacAskill.

William’s work is primarily focused on encouraging people to use reason and evidence to find the best possible ways they can use their resources to make the biggest possible impact in the world.

We cover a lot of ground in this interview, including:

If you’ve wanted to make more of a positive impact in the world around you, this insightful interview will give you plenty to think about. Your resources are precious and should be optimized to improve the lives of those you help. I don’t know of a better person to guide you than William.