Jim Dethmer: Leading Above the Line [The Knowledge Project Ep. #60]

Jim Dethmer, founder of The Conscious Leadership Group shares practical advice about becoming more self-aware, ditching the victim mindset, and connecting more fully with the people in our lives. 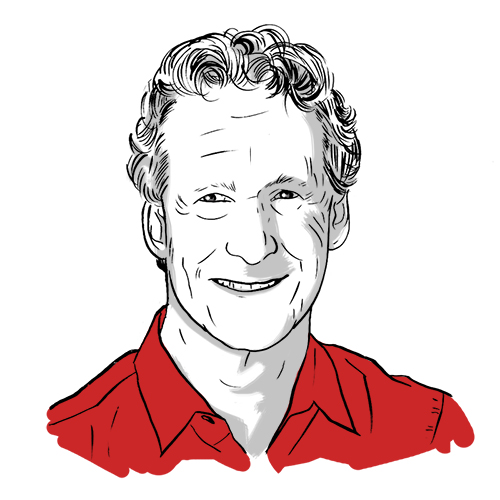 This was a difficult conversation to keep on track because there were so many fascinating rabbit holes I wanted to jump into. We talked about getting out of the victim mindset, cultivating habits of consciousness, the value of feedback, and so much more.

This episode is a masterclass in understanding and regulating your thoughts and emotions. You’ll learn how to operate from a place of love rather than fear and anger, the three ways you can increase your self-awareness, and the transformative power of “the line.”

The first key skill of conscious leaders is self-awareness that leads the pack, and the first act of self-awareness is can I locate myself in this now moment? Am I open or closed? Am I in a state of trust or a state of threat? Because we believe that ability to locate yourself really does start a powerful conversation inside of yourself and with anybody else you’re doing this work with.

Many of us have motivated our children with fear, guilt and shame. “I would’ve thought better of you,” or “if you want something to be scared of I’ll give you something to be scared of.” And you know, as a parent you pause and you say, does it work? Well yeah, sure, especially depending on your kids’ personality and temperament, it’s going to work a little bit. You’ll get a short-term return, but eventually that’s going to leave a toxic residue, which is going to look like broken trust between you and your child.

When trust is low in relationships, teams, and organizations, people start withholding, and when people withhold, decisions become far less effective, and they get muddied up. We call them sludge. So they get slower, and wrong decisions get made.

Emotional intelligence is the ability to know what I’m feeling in any moment, and have a receptive relationship with the feeling, so it goes through my body. It doesn’t get stuck. If the feeling gets stuck, which is what happens with most people, it ultimately calcifies and turns into a mood. So anger that isn’t felt and released in less than 90 seconds, that calcifies in the body and turns into bitterness and resentment and hatred.