Psychologist and Nobel laureate Daniel Kahneman reveals the actions we can take to overcome the biases that cripple our decision-making, damper our thinking, and limit our effectiveness. Listen and Learn from the master. 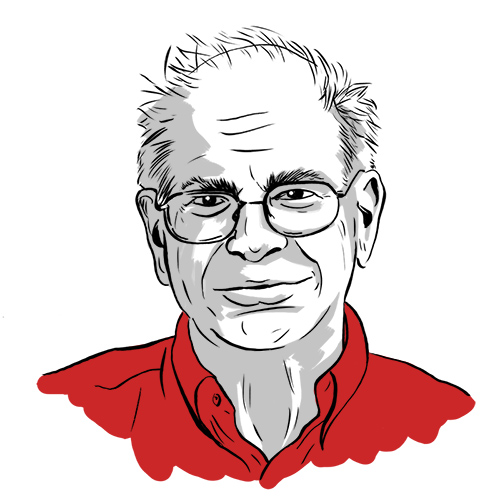 Today, I’m thrilled to welcome one of our most requested guests to The Knowledge Project, psychologist and recipient of the 2002 Nobel Prize in Economics Sciences, Daniel Kahneman.

Often credited as a founding father of the field of behavioral economics, (along with his dear friend and research partner, Amos Tversky,) Daniel has been conducting eye-opening experiments and research demonstrating the unreliability of human rationality for over 40 years.

His work was summarized in the perennial best-selling book Thinking Fast and Slow which has been a major catalyst in introducing the idea of cognitive biases to the mainstream zeitgeist.

Daniel has so much to teach that it would be impossible to capture it in a 60 minute interview, but I did my best. We talk about the factors that contribute to happiness and life satisfaction, procedures to improve our decision-making, what, if anything, can be done to overcome our cognitive biases, why changing behavior is so difficult and much more.

Very quickly you form an impression, and then you spend most of your time confirming it instead of collecting evidence.

Negotiations is not about trying to convince the other guy. It’s about trying to understand them. So again, it’s slowing yourself down. It’s not doing what comes naturally because trying to convince them is applying pressure. Arguments, promises, and threats are always applying pressure. What you really want is to understand what you can do to make it easy for them to move your way. Very non-intuitive. That’s a surprising thing when you teach negotiation. It’s not obvious. We are taught to apply pressure and socialize that way.

Independence is the key because otherwise when you don’t take those precautions, it’s like having a bunch of witnesses to some crime and allowing those witnesses to talk to each other. They’re going to be less valuable if you’re interested in the truth than keeping them rigidly separate, and collecting what they have to say.