Bill Ackman: Getting Back Up [The Knowledge Project Ep. #82]

Legendary activist investor Bill Ackman (@BillAckman) discusses the lessons he learned growing up, what drives him, overcoming failure, investing, and so much more. 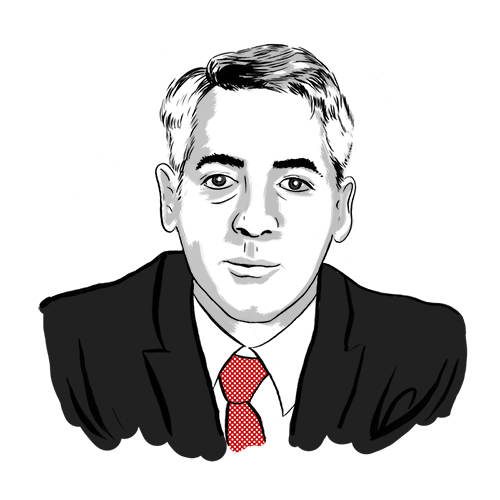 We talk about how he’s bounced back from the brink of failure not once but twice, the lessons he’s learned from his parents and raising kids of his own, his information sources, making big bets, the world today and where we might be headed.

I’ve always had this view that success is not a straight line up. If you read the stories of successful people, almost every successful person has had to deal with some degree of hardship, whether that hardship is personal hardship, health-related hardship, or a business issue.

I admire people who take on unbelievable challenges and succeed.

One of the nice things psychologically about going to an office is that you go, you focus, and then when you come home it’s easier to leave it behind and it’s much harder to do that when your office phone is in the TV room.

I actually think that people will be that much more desperate for human connection after this experience than they were before.

Even Mr. Buffett makes mistakes, which is instructive in and of itself. The good news is when you buy things as opposed to short things, your mistakes become smaller.

One of the most influential things he[Buffet] said to me was if you want to be successful, all you need to do is look around the room and think about the classmate or classmates you most admire and what qualities they have and just decide to adopt those qualities. If you do that, your chances of being successful go up enormously.