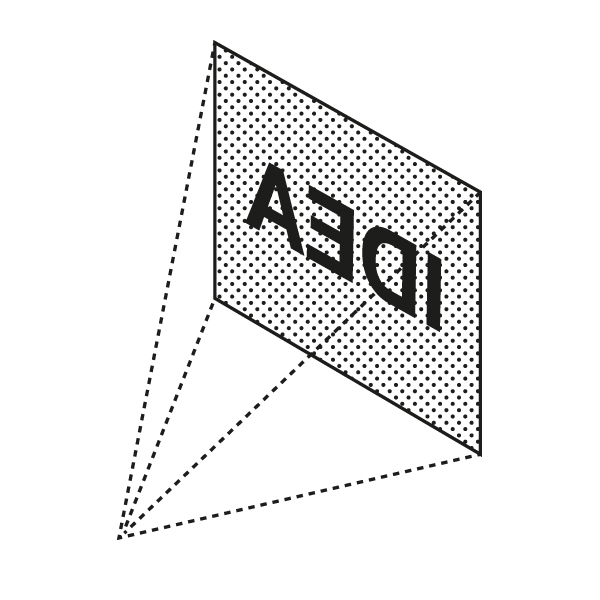 Next Post:Iatrogenics: Why Intervention Often Leads to Worse Outcomes Iatrogenics is when a treatment causes more harm than benefit. As iatros means healer in Greek, the word means “caused …