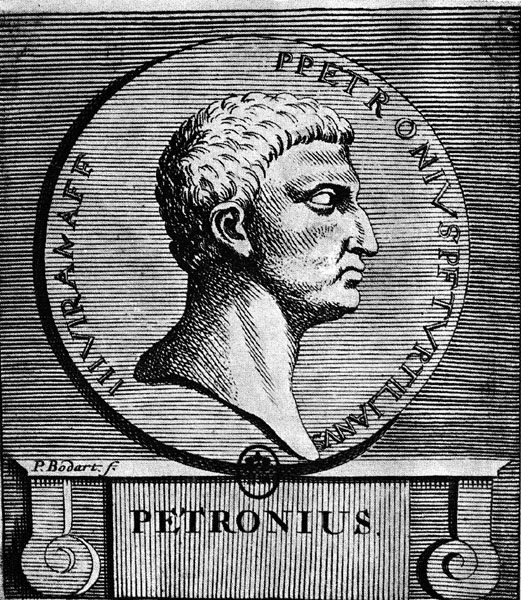 Next Post:Carl Sagan: “The Earth is a very small stage in a vast cosmic arena.”Carl Sagan’s timeless and humbling Pale Blue Dot: A Vision of the Human Future in Space, based on the photograph above. Here’s …