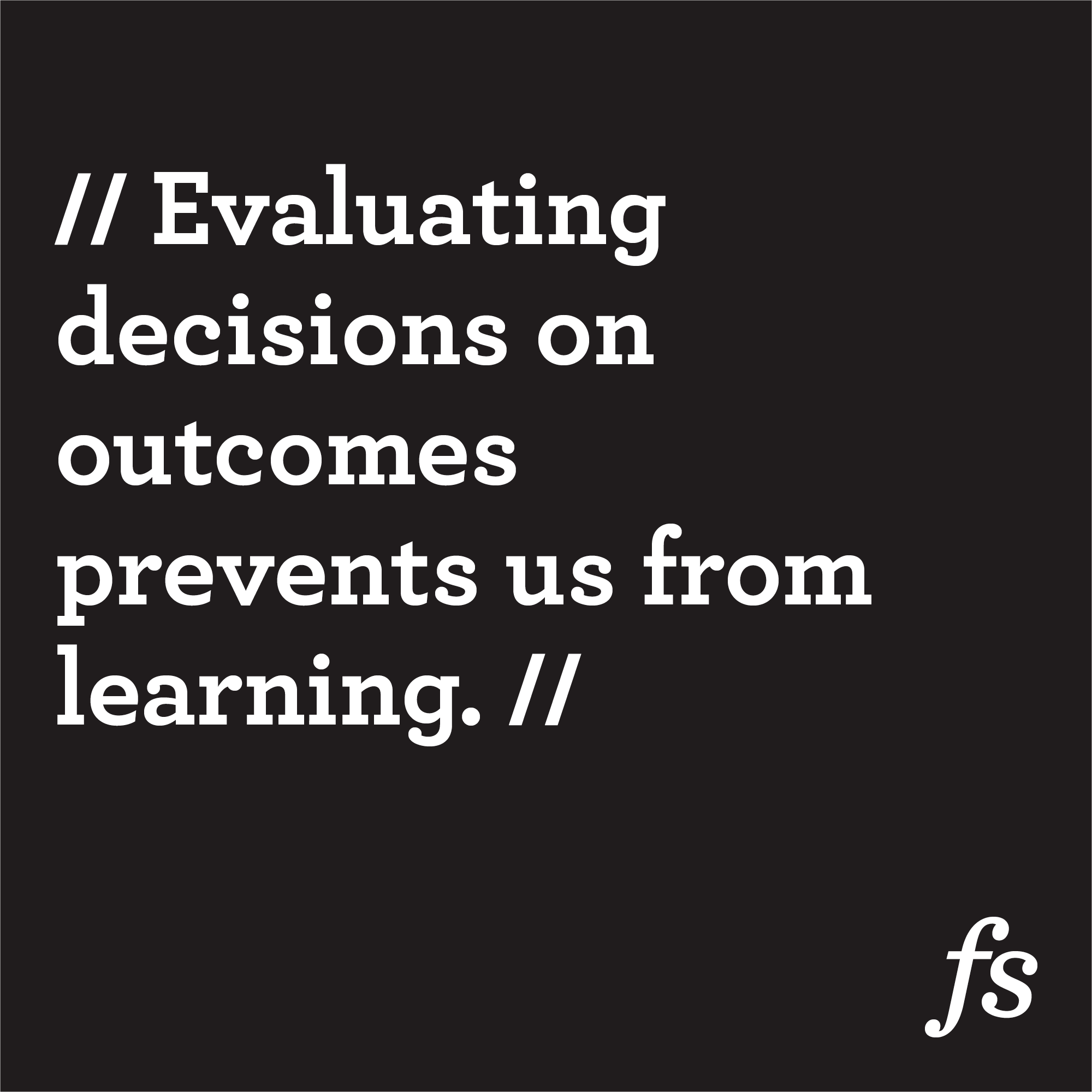 “I am certain in the belief that the average man who scrupulously follows this course of action is bound to win great success.” *** George Marshall must be one of, if not the most under appreciated leaders in American history, and certainly of the 20th century. Not only was he the military genius in charge […]

Learning From Your Mistakes … When You Win

“Men ought either to be indulged or utterly destroyed, for if you merely offend them they take vengeance, but if you injure them greatly they are unable to retaliate, so that the injury done to a man ought to be such that vengeance cannot be feared.” — Machiavelli, The Prince. *** In the ancient world, […]