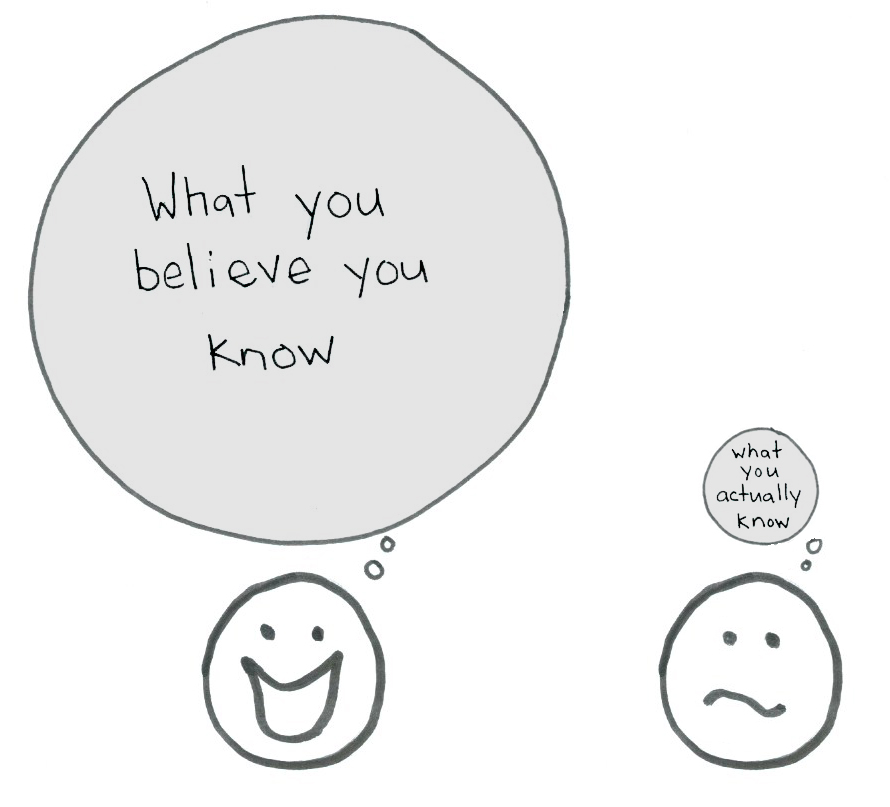 Understanding your Circle of Competence: How Warren Buffett Avoids Problems

The Great Mental Models Volumes One and Two are out. Learn more about the project here. Understanding your circle of competence helps you avoid problems, identify opportunities for improvement, and learn from others. The concept of the Circle of Competence has been used over the years by Warren Buffett as a way to focus investors […]