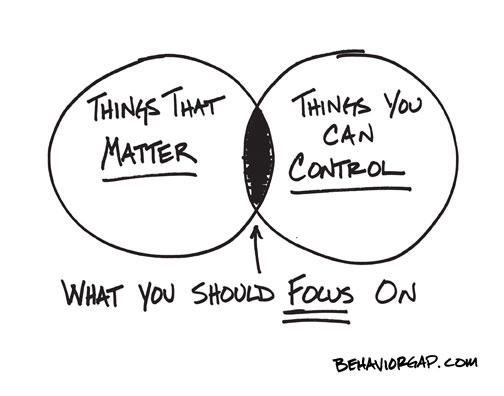 Next Post: Worldly-Wisdom from Charlie Munger I’m a huge fan of Charlie Munger — Warren Buffett’s right-hand man at Berkshire Hathaway. For those of you unfamiliar with him, …