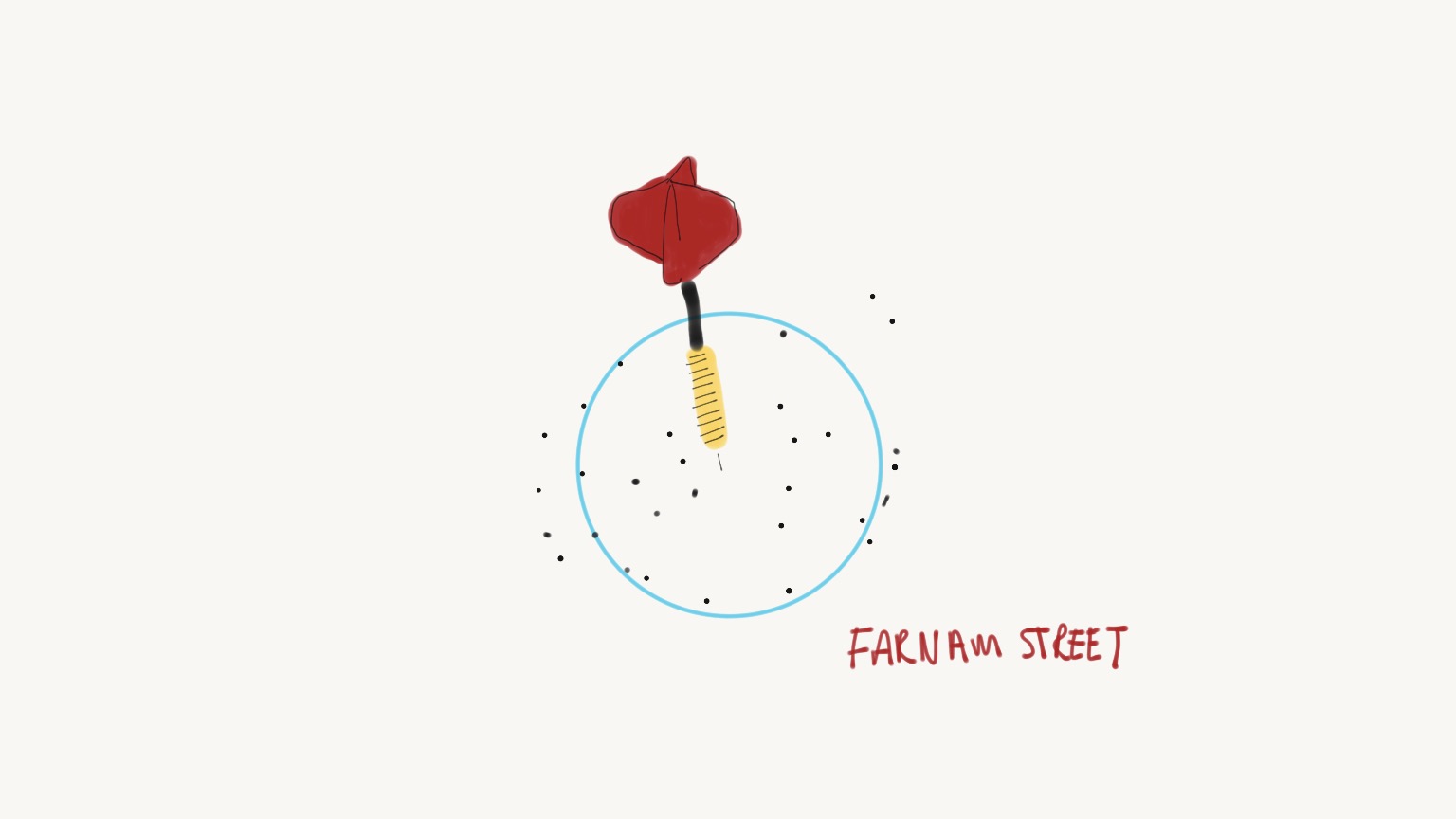 Next Post:Multiplicative Systems: Understanding The Power of Multiplying by Zero We all learned in math class that anything times zero is zero. But if you stop thinking about the idea here, you don’t see all the …