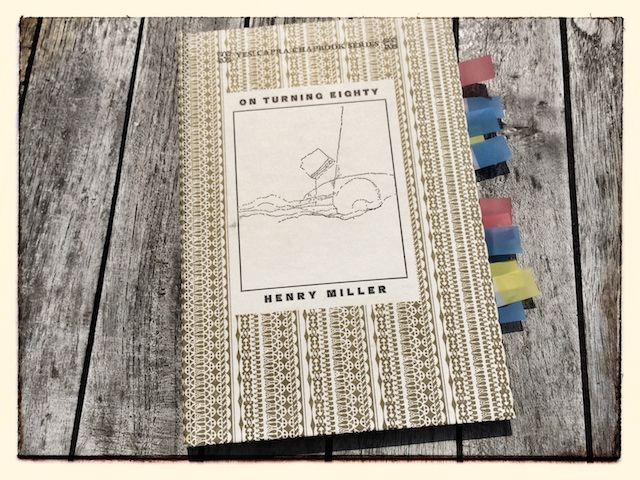 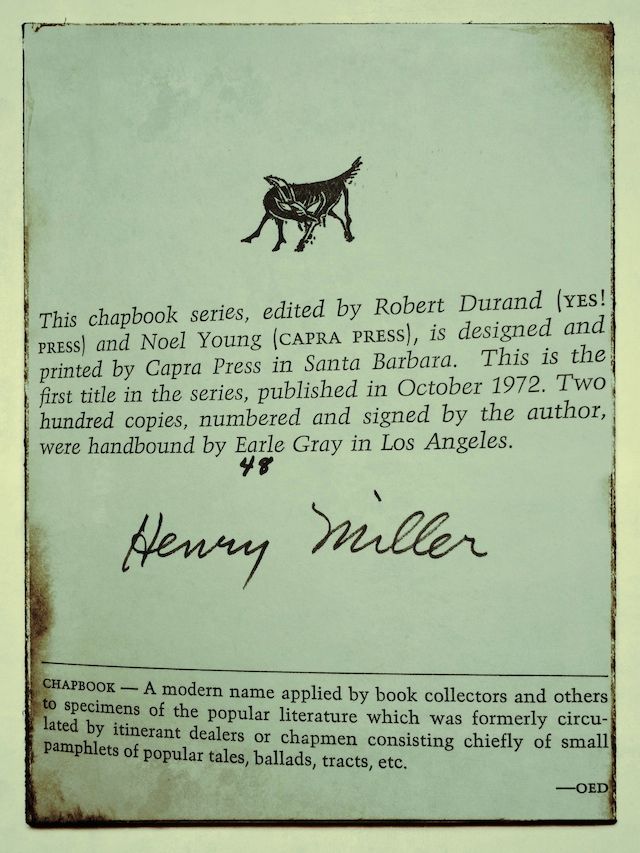 Next Post: Marcus Aurelius: Debts and Lessons Marcus Aurelius has been read for 1800 or so years now and he’s arguably just as relevant today as he was when he was ruler of the …