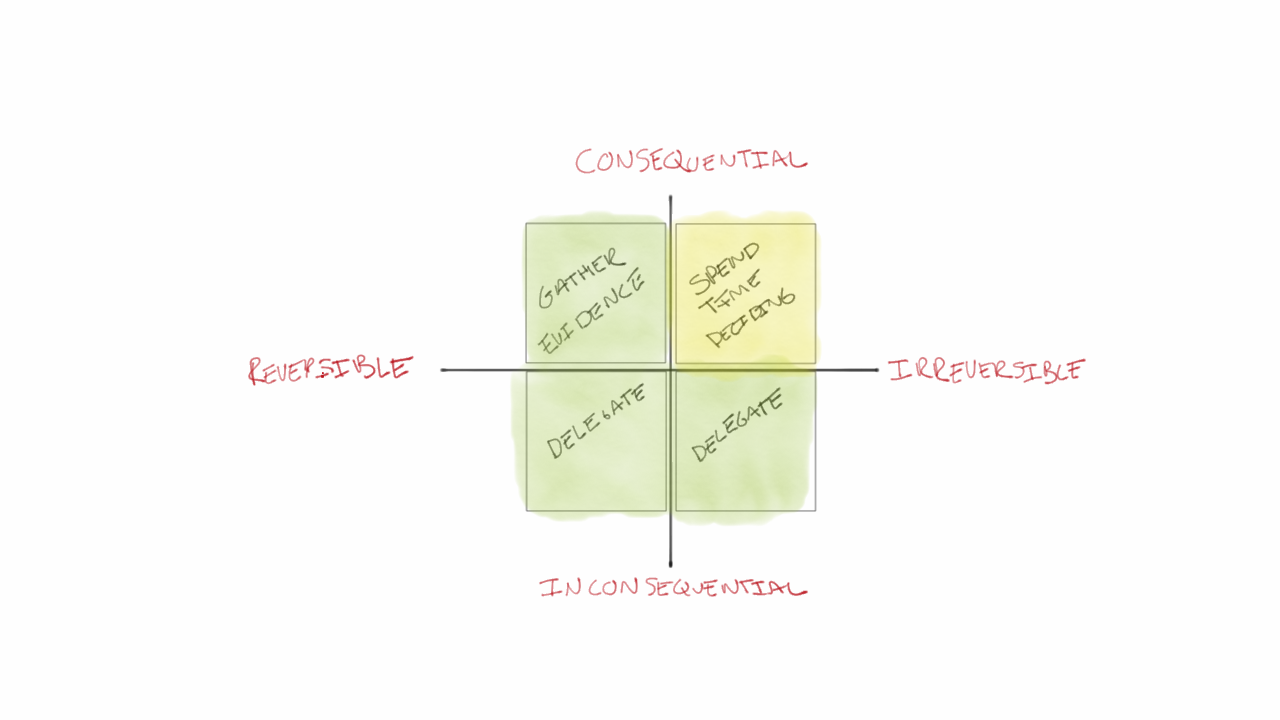 Next Post: Predicting the Future with Bayes’ Theorem In a recent podcast, we talked with professional poker player Annie Duke about thinking in probabilities, something good poker players do …