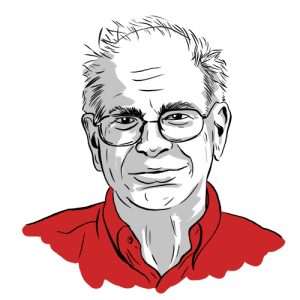 Next Post: Paula Scher on Process versus Outcome Iconic typography designer Paula Scher discusses her creative process, including the famous Citi logo. Interestingly, the idea came to her …