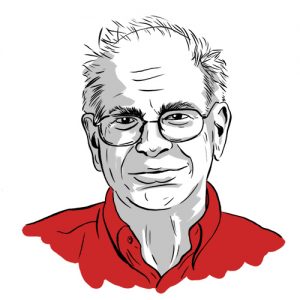 Your Thinking Rate Is Fixed

You can’t force yourself to think faster. If you try, you’re likely to end up making much worse decisions. Here’s how to improve the actual quality of your decisions instead of chasing hacks to speed them up. If you’re a knowledge worker, as an ever-growing proportion of people are, the product of your job is […]

We Are What We Remember

Memory is an intrinsic part of our life experience. It is critical for learning, and without memories we would have no sense of self. Understanding why some memories stick better than others, as well as accepting their fluidity, helps us reduce conflict and better appreciate just how much our memories impact our lives. *** “Which […]

There’s a big difference between knowing how to follow a recipe and knowing how to cook. If you can master the first principles within a domain, you can see much further than those who are just following recipes. That’s what Julia Child, “The French Chef”, did throughout her career. Following a recipe might get you […]