In this interview, I chat with Robert Greene (@RobertGreene), five-time NYT bestselling author, speaker, and world-renowned strategist. We discuss his famous notecard system, how to spot a bullshitter, and how to use the rules of power to get the most out of life. 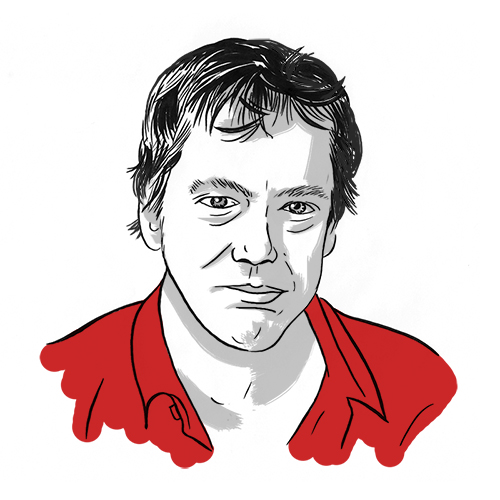 On this episode of The Knowledge Project, I have Robert Greene.

Robert is the author of 5 New York Times bestsellers, including The 48 Laws of Power and The 33 Strategies of War. He’s also written on mastery and seduction.

Robert’s books have been somewhat controversial over the years and have been called amoral, cunning, and even ruthless for what they reveal. Yet millions of readers, from mid-level managers to hip-hop royalty and corporate executives have revered his work as a canonized scripture for the ambitious.

In this conversation, we cover a lot of ground, including:

And a lot more.

Plus, Robert gives us a sneak peek into his newest project, The Laws of Human Nature, which explores the hidden motivations that drive what we do and say.

This interview is packed to the brim with interesting and actionable insights that I think you’re going to love. Grab a pen, a notebook, and a glass of wine and enjoy!