John Lewis Gaddis: What History Teaches Us [Members Only]

Historian John Lewis Gaddis offers a masterclass in the lessons of history and why we should study it, the patterns of success and failure, grand strategy and how to use it, the value of a liberal education, and so much more.

Gaddis is a professor of Military and Naval History at Yale University.

Audio for Members Only

Only supporting members have access to the show’s audio in their private feed. 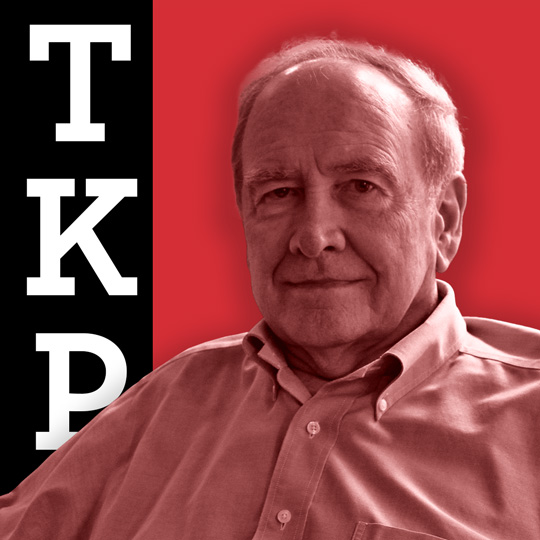 Here are a few highlights from the conversation:

Everybody should read some Shakespeare. Not that Shakespeare considered himself to be a strategist, but Shakespeare was so profound, and perceptive, and shrewd, a delineator of human character that everybody should know those characters. They will haunt you. And any number of very distinguished people have been haunted by Shakespearian ghosts and I think that’s no bad thing. There are a lot of ghosts in Shakespeare. There ought to be ghosts in modern people’s consciousness as well, as inspirations, as sources of admonition, as just about everything in between.