The Green Lumber Fallacy: The Difference between Talking and Doing

“Clearly, it is unrigorous to equate skills at doing with skills at talking..”

“All that glitters is not gold,” the saying goes. The aesthetics of things often fool us. People we call ignorant might not be ignorant. People we call smart might not be smart. The Green Lumber Fallacy teaches us that the real world doesn’t always match our stories. The real causative factors of success are often hidden from us.

If you’re familiar with evolutionary theory, you know that populations of organisms are constantly subjected to “selection pressures” — the rigors of their environment which lead to certain traits being favored and passed down to their offspring and others being thrown into the evolutionary dustbin.

Biologists dub these advantages in reproduction “fitness” — as in, the famously lengthening of giraffe necks gave them greater “fitness” in their environment because it helped them reach high up, untouched leaves. Fitness is generally a relative concept: Since organisms must compete for scarce resources, their fitnesses is measured in the sense of giving a reproductive advantage over one another.

A trait that might provide great fitness in one environment may be useless or even disadvantageous in another. (Imagine draining a pond: Any fitness advantages held by a really incredible fish becomes instantly worthless without water.) Traits also relate to circumstance. An advantage at one time could be a disadvantage at another and vice versa. Nature doesn’t argue, it just tests over and over.

This makes fitness an all-important concept in biology: Traits are selected for if they provide fitness to the organism within a given environment. 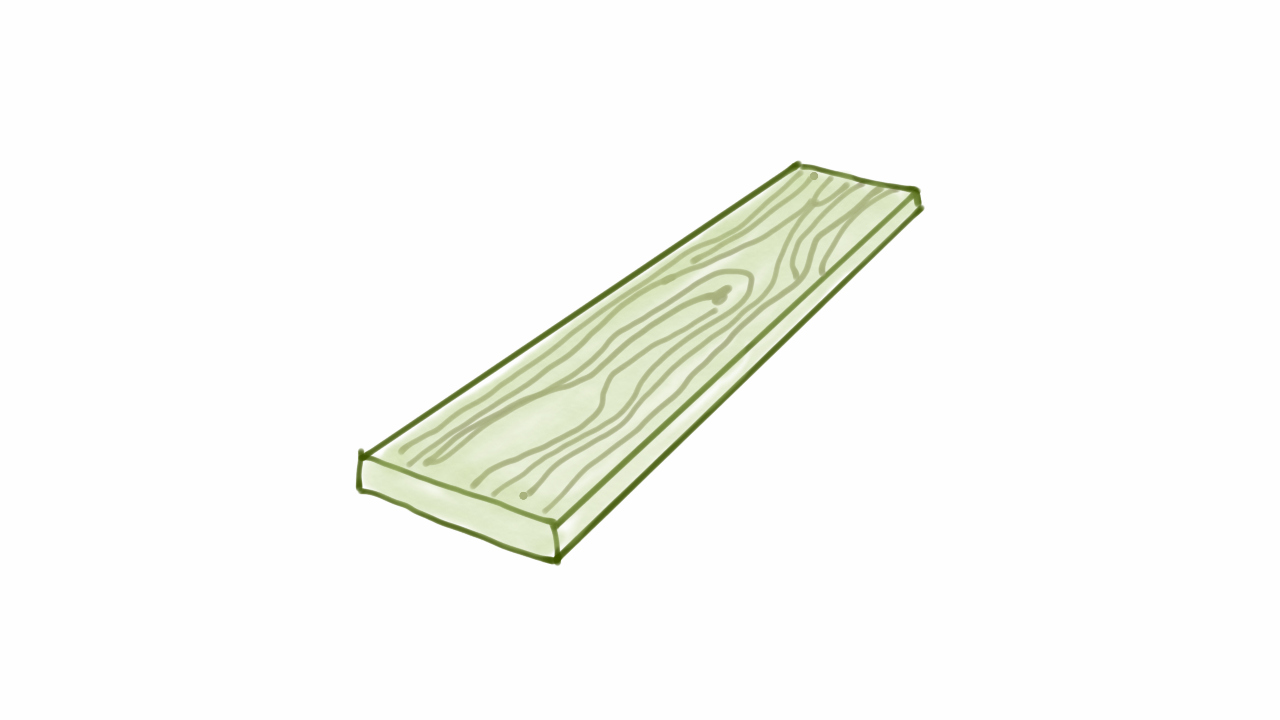 The Black Swan author Nassim Taleb has an interesting take on fitness and selection in the real world that boils down to: People who are good “doers” and people who are good “talkers” are often selected for different traits. Be careful not to mix them up.

In his book Antifragile, Taleb uses this idea to invoke a heuristic he’d once used when hiring traders on Wall Street:

The more interesting their conversation, the more cultured they are, the more they will be trapped into thinking that they are effective at what they are doing in real business (something psychologists call the halo effect, the mistake of thinking that skills in, say, skiing translate unfailingly into skills in managing a pottery workshop or a bank department, or that a good chess player would be a good strategist in real life).

Clearly, it is unrigorous to equate skills at doing with skills at talking. My experience of good practitioners is that they can be totally incomprehensible–they do not have to put much energy into turning their insights and internal coherence into elegant style and narratives. Entrepreneurs are selected to be doers, not thinkers, and doers do, they don’t talk, and it would be unfair, wrong, and downright insulting to measure them in the talk department.

The selection pressures for an entrepreneur are very different from those on a corporate manager or bureaucrat. Entrepreneurs and risk-takers succeed or fail not so much on their ability to talk, explain, and rationalize as their ability to advantageously diverge from the crowd and get things done. While talking and doing can go together, they frequently don’t.

When you think about it, there’s no reason great intellectualizing and great doing must go together: Being able to hack together an incredible piece of code gives you great fitness in the world of software development while doing great theoretical computer science probably gives you better fitness in academia. The two skills don’t have to be connected. Great economists don’t usually make great investors.  But we often confuse the two realms.

We’re tempted to think that a great investor must be fluent in behavioral economics or a great CEO fluent in Mckinsey-esque management narratives, but in the real world, we see this intuition is constantly proved incorrect.

The investor Walter Schloss worked from 9-5, barely left his office, and wasn’t considered an entirely high IQ man, but he compiled one of the great investment records of all time. A young Mark Zuckerberg could hardly be described as a prototypical manager or businessperson, yet somehow built one of the most profitable companies in the world by finding others that complemented his weaknesses.

Our narratives about the type of knowledge or experience we must have or the type of people we must be in order to become successful are often quite wrong; in fact, they border on naive. We think people who talk well can do well, and vice versa. This is simply not always so.

We won’t claim that great doers cannot be great talkers, rationalizers, or intellectuals. Sometimes they are. But if you’re seeking to understand the world properly, it’s good to understand that the two traits are not always co-located.

Success, especially in some “narrow” area like plumbing, programming, trading, or marketing, is often achieved by rather non-intellectual folks. Their evolutionary fitness doesn’t come from the ability to talk but do.

Taleb calls this divergence the Green Lumber Fallacy, after a story in the book What I Learned Losing a Million Dollars.

As Taleb describes it in Antifragile:

In one of the rare noncharlatanic books in finance, descriptively called What I Learned Losing a Million Dollars, the protagonist makes a big discovery. He remarks that a fellow named Joe Siegel, one of the most successful traders in a commodity called “green lumber,” actually thought it was lumber painted green (rather than freshly cut lumber, called green because it had not been dried). And he made it his profession to trade the stuff! Meanwhile the narrator was into grand intellectual theories and narratives of what caused the price of commodities to move, and went bust.

It is not just that the successful expert on lumber was ignorant of central matters like the designation “green.” He also knew things about lumber that nonexperts think are unimportant. People we call ignorant might not be ignorant.

The fact that predicting the order flow in lumber and the usual narrative had little to do with the details one would assume from the outside are important. People who do things in the field are not subjected to a set exam; they are selected in the most non-narrative manager—nice arguments don’t make much difference. Evolution does not rely on narratives, humans do. Evolution does not need a word for the color blue.

So let us call the green lumber fallacy the situation in which one mistakes a source of visible knowledge — the greenness of lumber — for another, less visible from the outside, less tractable, less narratable.

The main takeaway is that the real causative factors of success are often hidden from us. We think that knowing the intricacies of green lumber are more important than keeping a close eye on the order flow. We seduce ourselves into overestimating the impact of our intellectualism and then wonder why “idiots” are getting ahead.

But for “skin in the game” operations, selection and evolution don’t care about great talk and ideas unless they translate into results. They care what you do with the thing more than that you know the thing. They care about actually avoiding risk rather than your extensive knowledge of risk management theories. (Of course, in many areas of modernity there is no skin in the game, so talking and rationalizing can be and frequently are selected for.)

As Taleb did with his hiring heuristic, this should teach us to be a little skeptical of taking good talkers at face value, and to be a little skeptical when we see “unexplainable” success in someone we consider “not as smart.” There might be a disconnect we’re not seeing because we’re seduced by a narrative. (A problem someone like Lee Kuan Yew avoided by focusing exclusively on what worked.)

We don’t have to give up our intellectual pursuits in order to appreciate this nugget of wisdom; Taleb is right, but it’s also true that combining the rigorous, skeptical knowledge of “what actually works” with an ever-improving theory structure of the world might be the best combination of all — selected for in many more environments than simple git-er-done ability, which can be extremely domain and environment dependent. (The green lumber guy might not have been much good outside the trading room.)

Better hiring leads to better work environments, less turnover, and more innovation and productivity. When you understand the limitations and pitfalls of the job interview, you improve your chances of hiring the best possible person for your needs. *** The job interview is a ritual just about every adult goes through at least once. They […]

Why You Feel At Home In A Crisis

When disaster strikes, people come together. During the worst times of our lives, we can end up experiencing the best mental health and relationships with others. Here’s why that happens and how we can bring the lessons we learn with us once things get better. *** The Social Benefits of Adversity When World War II […]