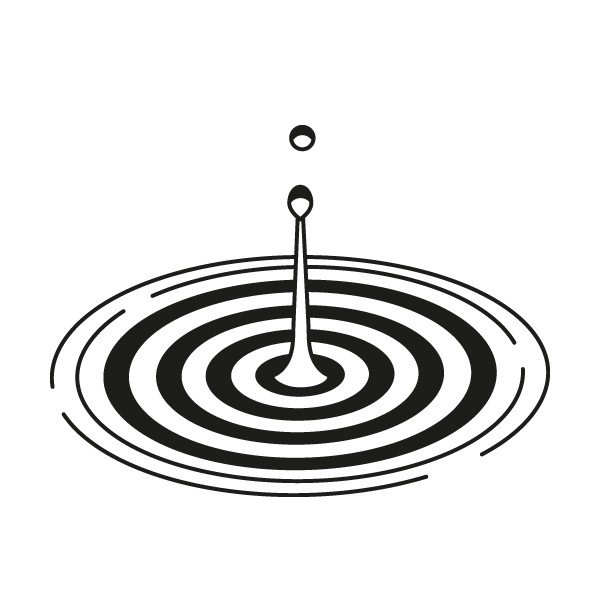 The Great Mental Models Volumes One and Two are out.
Learn more about the project here. 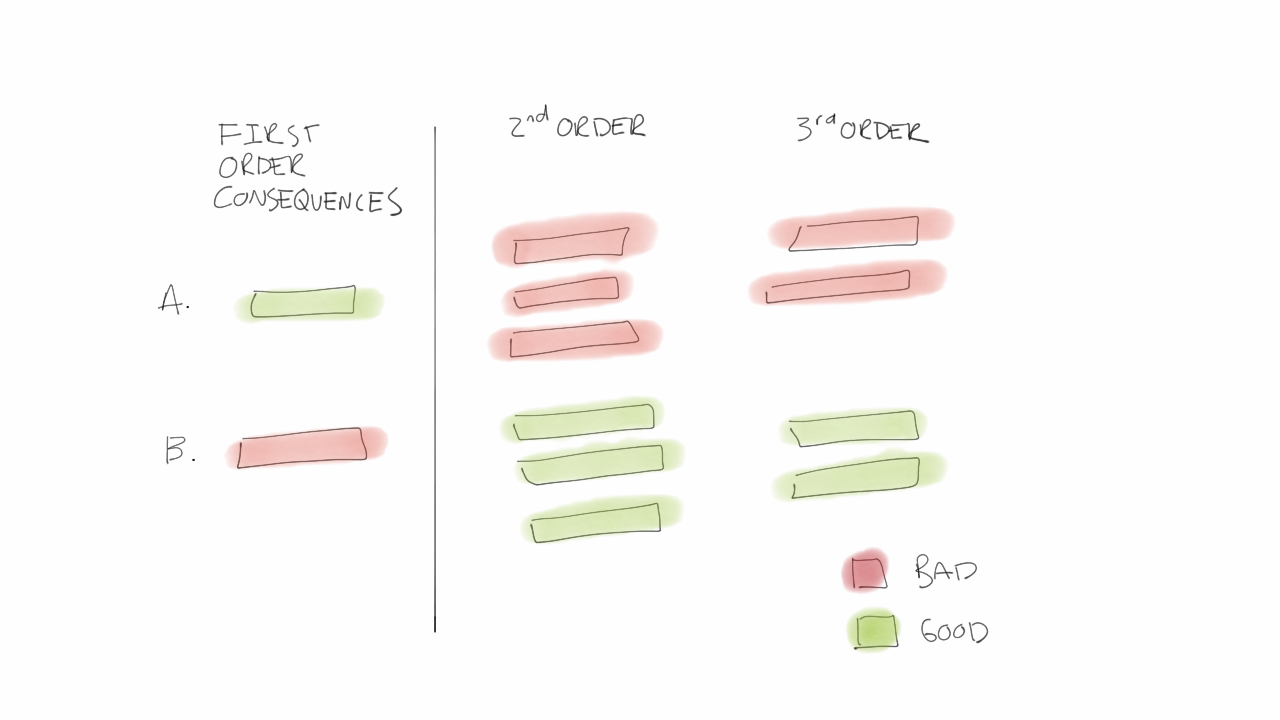 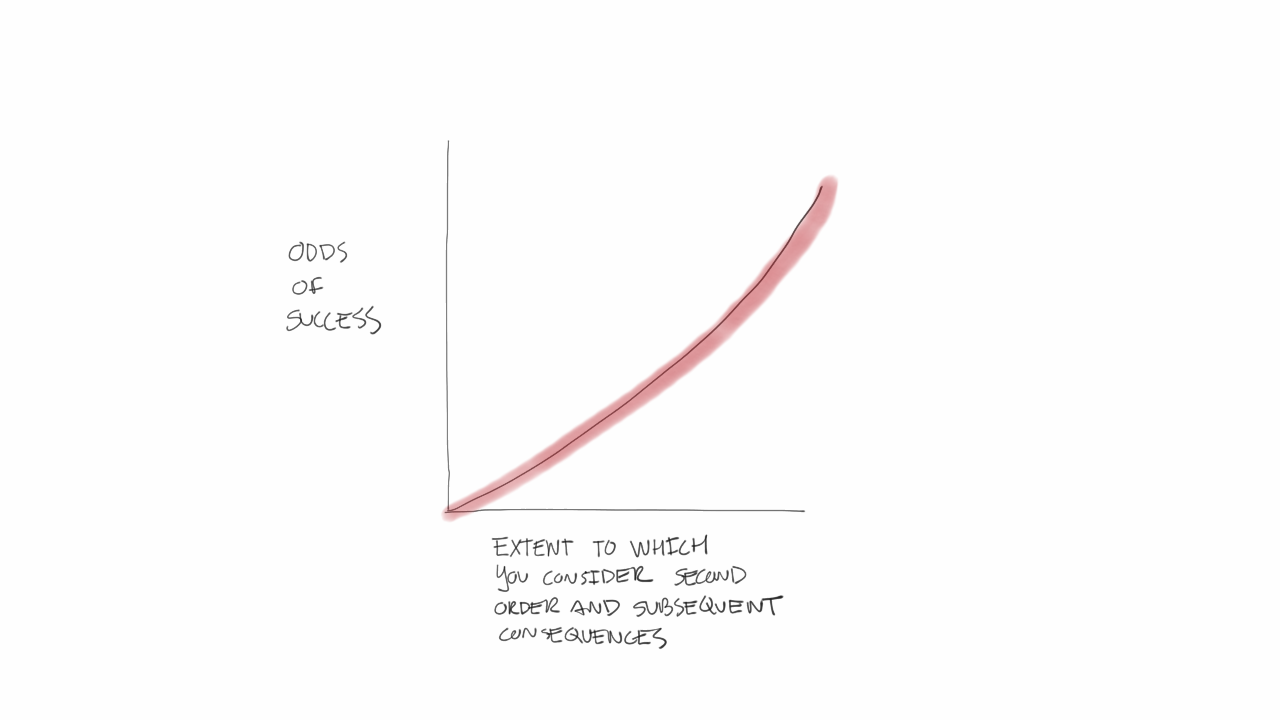 What You Truly Value

Our devotion to our values gets tested in the face of a true crisis. But it’s also an opportunity to reconnect, recommit, and sometimes, bake some bread. *** The recent outbreak of the coronavirus is impacting people all over the world — not just in terms of physical health, but financially, emotionally, and even socially. […]

A core component of making great decisions is understanding the rationale behind previous decisions. If we don’t understand how we got “here,” we run the risk of making things much worse. *** When we seek to intervene in any system created by someone, it’s not enough to view their decisions and choices simply as the […]